Introduction to the construction process of Silica ramming mass

Silica ramming mass can be applied at room temperature. However, when thermoplastic organic materials are used as binders, hot mixing and hot stamping are required. Silica ramming mass is usually rammed with pneumatic picks, and there are also manual tamping. When using pneumatic picks for ramming, the wind pressure should not be lower than 5 atmospheres. There are several shapes of the hammer head, such as square, rectangular and round. The general size is between 50 and 80 mm. If the size is too large, the ramming force is not enough and the compactness is poor, which will affect the performance of the refractory ramming material. If it is too small, If the ramming force is too large, it is not easy to tamp, which will affect the workmanship. 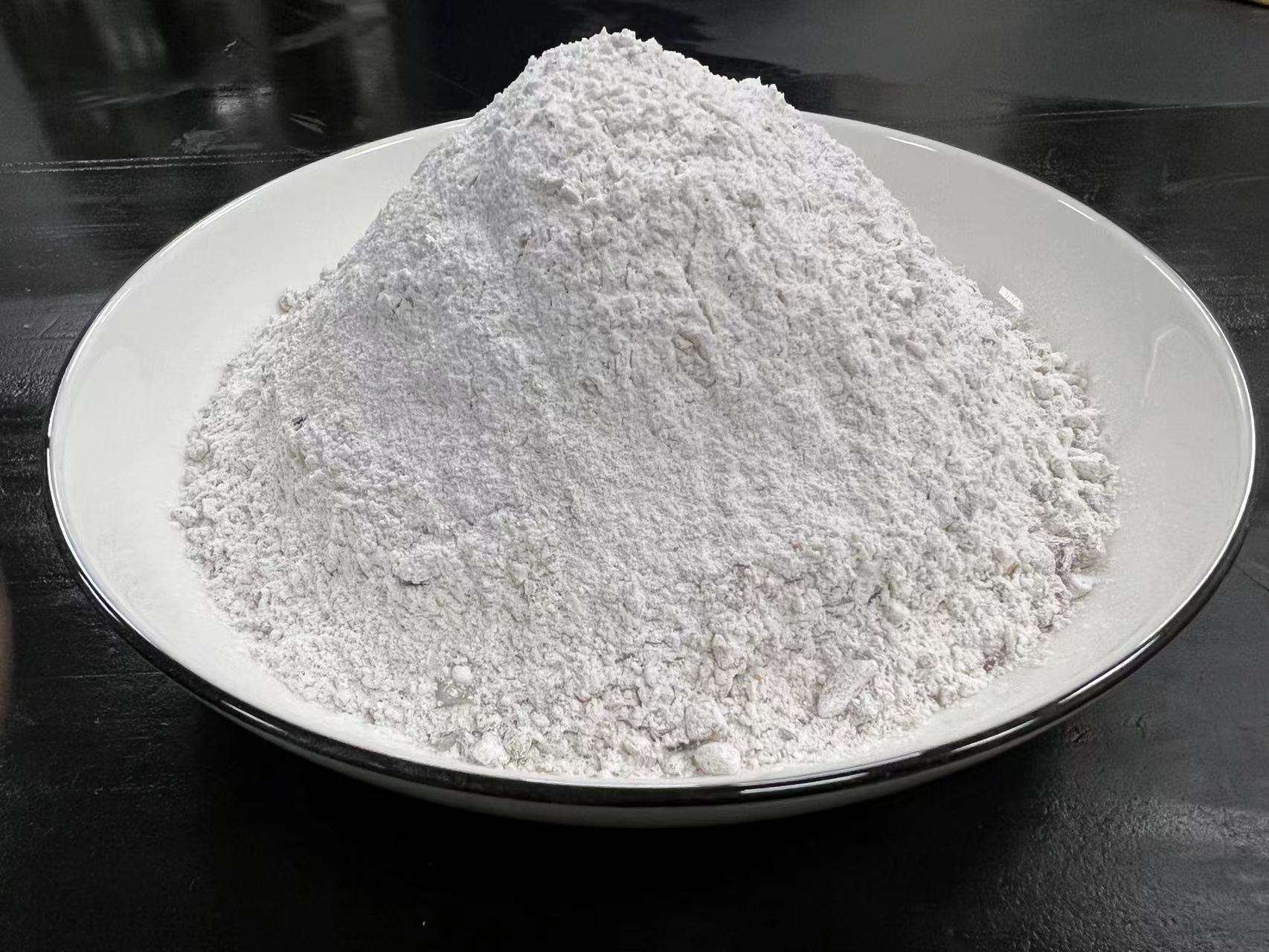 The manufacturer of Silica ramming mass tells you that when ramming, the thickness of each laying material is 20-60mm. Leakage and overlap between each row. Each layer of material is rammed four or five times continuously until it is evenly compacted and formed as a whole, then the lower layer of material can be laid. The ramming construction should be carried out continuously. If the interval time is long, the ramming surface should be tightly covered. When re-constructing, the ramming surface should be shaved before ramming.
After molding, according to the hardening characteristics of the mixture, different heating methods are adopted to promote its hardening or sintering. The manufacturer of Silica ramming mass tells you that for those containing inorganic chemical binders, the corresponding heat treatment method should be adopted according to the hardening properties of the binder to promote its hardening. After hardening to a certain strength, the mold can be removed and baked. When ramming prefabricated components or prefabricated blocks, they must meet the design requirements before they can be transported. 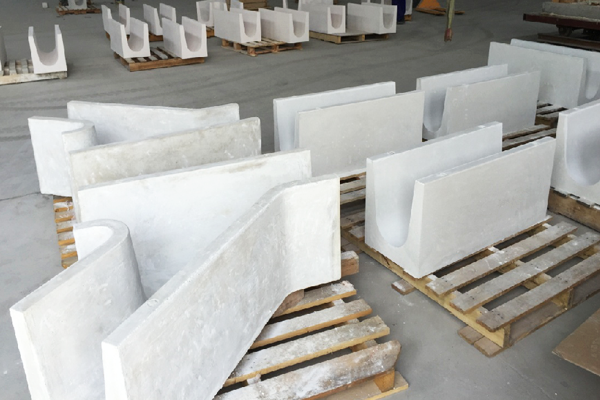 Alumina ramming mass manufacturer will show you: what is the difference between ramming material and castable

Alumina ramming mass manufacturer will show you: what is ramming material 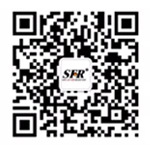 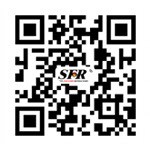 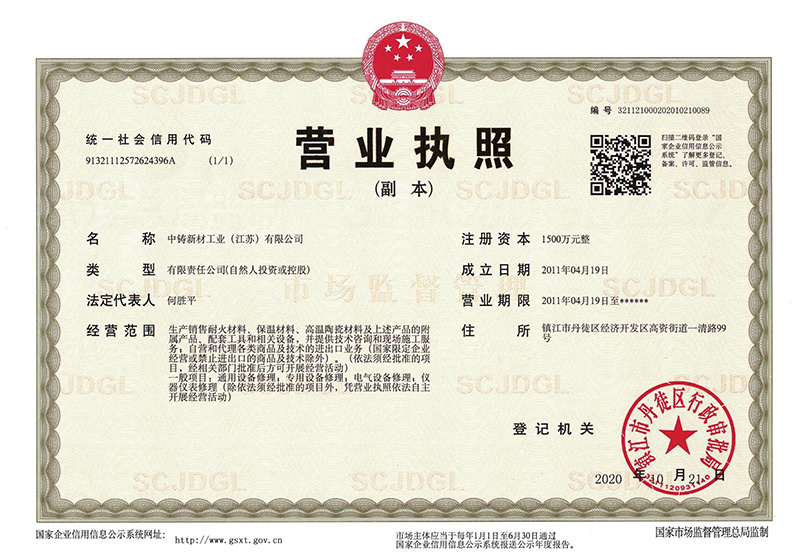